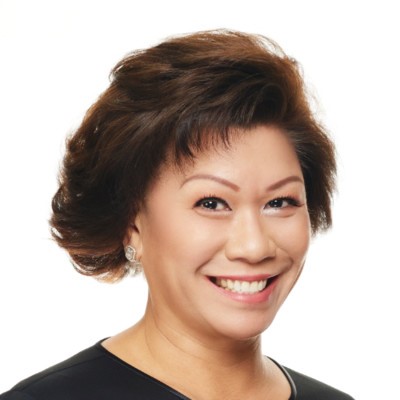 Ms. Say Sujintaya co-leads the Firm’s Intellectual Property Practice Group in Thailand and serves as a member of the Pharmaceuticals & Healthcare Practice Group. Her primary areas of practice include infringement and anti-counterfeiting matters. She is also actively engaged in lobbying/public policy work. She joined Baker & McKenzie’s Bangkok office in 1986. She left the firm in 1990 and rejoined as a partner in June 2001. She routinely advises clients on matters involving trademarks, copyrights and patents, as well as all aspects of IP-related litigation. Ms. Sujintaya is also actively engaged in matters involving enforcement against counterfeit drugs and look-alikes, as well as the protection of trade secrets, among others. She headed the tam that successfully obtained the very first Anton Piller Order ever issued by the Central Intellectual Property and International Trade Court, on behalf of three well-known apparel companies. Also, she successfully negotiated with the Thai government on behalf of a multinational pharmaceutical company to prevent the issuance of a compulsory license for a pharmaceutical patent for an anti-viral drug.