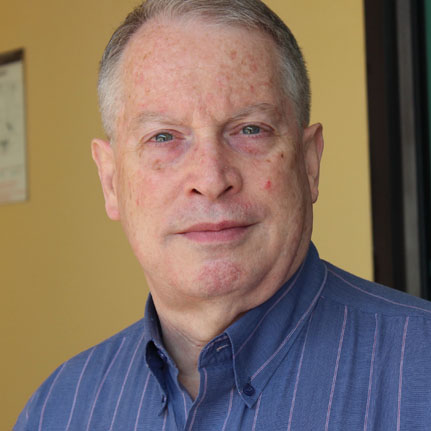 Mr. Peter N. Fowler is Senior Counsel for Enforcement in the Office of the Administrator for Policy and External Affairs at the United States Patent and Trademark Office (USPTO). He joined the USPTO in 1995 as an Attorney-Advisor in the Office of Legislative and International Affairs, working on international and domestic copyright policy matters. From 1995-1998, he served as facilitator of the Conference on Fair Use, and from 1998-2002,he served variously as Executive Assistant to the Assistant Secretary and Commissioner of Patents and Trademarks, as Chief of Staff to the Under Secretary of Commerce for Intellectual Property and Director of the United States Patent and Trademark Office, and as Counsel. Mr. Fowler has participated in numerous U.S. trade negotiations including Anti-Counterfeiting Trade Agreement (ACTA) and the current Transpacific Partnership Agreement. He has regularly participated as a technical advisor to the Office of the U.S. Trade Representative on the APEC IP Experts Group and the U.S.-Japan Regulatory Reform and Competition Policy Initiative, now Economic Harmonization Initiative. In addition to his policy role, Mr. Fowler has organized and conducted technical assistance, training and capacity-building in IP policy and enforcement, particularly in the Middle East and Southeast Asia.