Thoughts on trade, investment and development from the ARTNeT community

To share your thoughts on particular issues on trade, investment and development, or to respond to any of the posts below, send an email to artnetontrade@un.org. No one size fits all for COVID-19 response

Yann Duval (United Nations ESCAP) 24 March 2020
“The virus affects everyone the same, rich and poor”; “Priority of policy should be to take care of people, not the economy”... These kinds of statements sound very nice, but they can be very misleading and unhelpful for policymaking.
Continue reading »

Does regional integration move a needle towards a gender parity in South Asia?

To answer some aspects of this question, we have undertaken a study to measure the impact of trade liberalization and regional integration measures on gender employment and wages. The study incorporates gender-differentiated employment and wages for selected South Asian economies across sectors to identify targeted value chains and economic activities, particularly among green trade sectors. India just decided not to join RCEP, a trade agreement with mostly small countries (most of ASEAN, Australia, New Zealand), plus two medium economies (Indonesia and Republic of Korea), and two large economies (China and Japan, besides India itself). The concern at the top appears to have been about bilateral trade deficits with RCEP countries, especially China. Trade economists are always mystified by political concerns over bilateral deficits. They do not indicate winning, losing, fairness, unfairness, or anything else.

The United States (US) and China are locked into a trade war, wherein actions and counter-actions are being taken at a bilateral level, bypassing the established international trade rules. Although the immediate trigger of the US trade restrictions on imports from China was the trade deficit of the US, it is increasingly becoming clear that technology is the real driver of the tensions.

What are the Implications of Greater Bay Area Plan for Trade and Investment Governance?

China has recently initiated a new development plan, the Guangdong-Hong Kong-Macao Greater Bay Area (“GBA”) plan. Notably, the GBA plan was first formally stated in China’s 13th Five Year Plan for Economic and Social Development in 2016 and later written in the Report on the Work of the Government in 2017.

The European Union and its new approach to trade and sustainable development – A promising way forward? 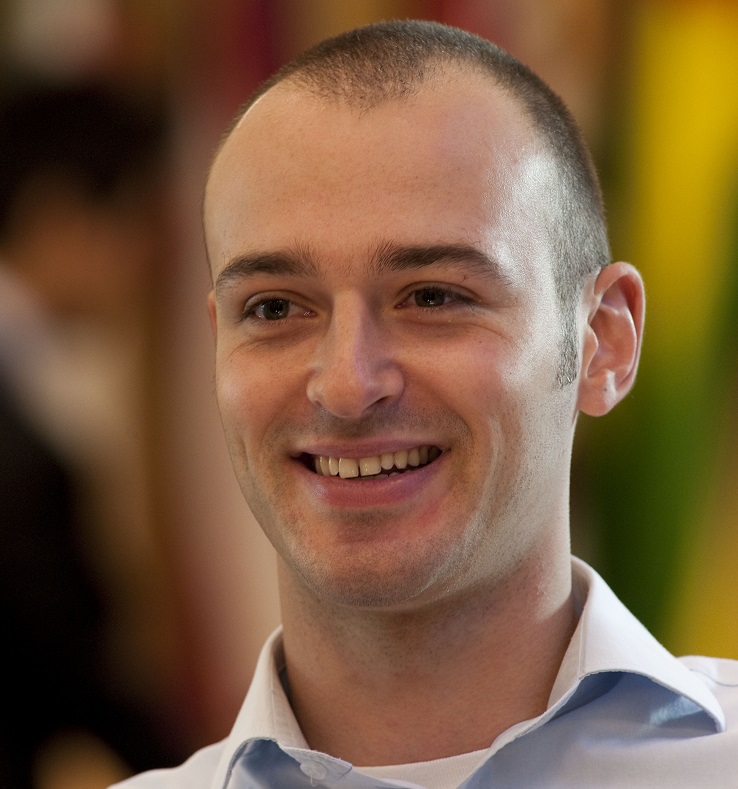 The European Union’s Sustainability Impact Assessments – A Useful Tool for the Facilitation of the Sustainable Development Goals?

Mindful of the socio-economic impacts a free trade agreement (FTA) may have, the European Union (EU) since 1999 has adopted the practice of conducting a so-called Sustainability Impact Assessment (SIA) as an accompanying part of FTA negotiations. Currently, SIAs are being undertaken for the potential FTAs with Indonesia, Malaysia, and the Philippines. 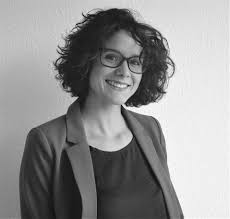 Protectionism has gone digital. With the transition of our economies to the online world, it was only a matter of time before governments would find new ways to protect their companies from foreign competition in this new important economic sphere. Over the last decade, we have seen a rising number of trade restrictions targeting digital goods and services. The tools used are both traditional trade restrictions, such as tariffs on digital goods and restrictions on investment in digital sectors, and new types of restrictions.