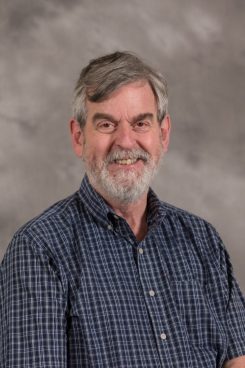 Mr. Alan Deardorff is John W. Sweetland Professor of International Economics and Professor of Economics and Public Policy at the University of Michigan. He is currently serving as Associate Dean of the Gerald R. Ford School of Public Policy. He received his Ph.D. in economics from Cornell University in 1971 and has been on the faculty at the University of Michigan since 1970. He is co-author, with Robert M. Stern, of The Michigan Model of World Production and Trade and Computational Analysis of Global Trading Arrangements, and he has published numerous articles on aspects of international trade theory and policy, including theories of the patterns and effects of trade and, with Professor Stern and with Drusilla K. Brown, on computable general equilibrium models of trade policy. His work on international trade theory has dealt primarily with the theory of comparative advantage and the Heckscher-Ohlin and other models that explain the patterns and effects of international trade. His work on trade policy has included analyses of anti-dumping laws, the safeguards clause of the GATT, and arguments for and against extending intellectual property protection to developing countries.

He is currently on the editorial boards of several journals, including the Journal of International Economic Law, The World Economy, and North American Journal of Economics and Finance. He has served as a consultant to the United States Departments of Commerce, Labor, State, and Treasury and to international organizations including OECD, UNCTAD, and the World Bank.