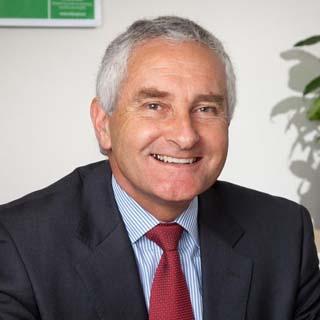 is a George Gollin Professor Emeritus of Economics at the University of Adelaide. During 2004-07 he was on extended leave at the World Bank’s Development Research Group as Lead Economist (Trade Policy). He also spent 1990-92 at the Research Division of the GATT (now WTO) Secretariat in Geneva. He has published around 300 articles and 40 books, including The Political Economy of Agricultural Protection (with Yujiro Hayami and others), Disarray in World Food Markets (with Rod Tyers), and Agricultural Trade Reform and the Doha Development Agenda (with Will Martin). During 2006-09 he has been directing a large empirical research project for the World Bank on Distortions to Agricultural Incentives covering 75 countries, from which 4 regional books have appeared in 2008-09 and 3 global books will be published in 2009-10. He is also directing a research project on prospects for the world’s wine markets to 2030.

He has been a consultant to numerous national and international bureaucracies, business organizations and corporations. He is a Research Fellow of Europe's London-based Centre for Economic Policy Research, a Fellow of the Academy of Social Sciences in Australia, a Fellow of the American Agricultural and Applied Economics Association, a Distinguished Fellow (and former President) of the Australian Agricultural and Resource Economics Society, a Fellow (and Vice-President) of the American Association of Wine Economists, and a Fellow of the Australian Institute of Company Directors. He is on the editorial board of several international academic journals, including the Journal of International Economic Law and, as Co-editor, the Journal of Wine Economics.