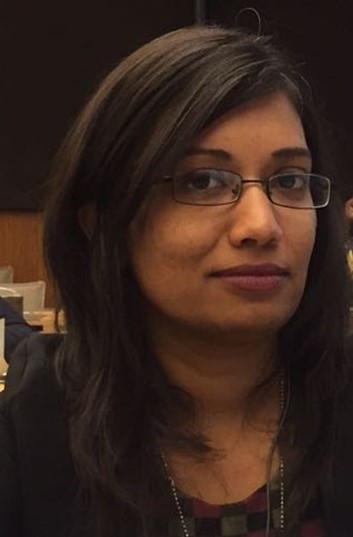 Ms. Radika Kumar is an expert in international trade and economics. She specialises in trade negotiations in particular fisheries subsidies and also on digital infrastructure policy for the digital economy. She holds a PhD in Economics from the University of the South Pacific. She served as an Economist and Special Adviser to the Minister for Foreign Affairs of Fiji in the early years of her career. She has also been the first adviser for Hub and Spokes to be appointed from the Pacific region under the EU-Funded Hub and Spokes programme for the Commonwealth Secretariat in 2014. She served in the Marshall Islands where she assisted the countries in implementing trade policies and undertaking capacity building trainings. She has experience in negotiating Trade Agreements including the Pacific Agreement on Closer Economic Relations, EU-Economic Partnership Agreement, Pacific Island Countries Trade Agreements, the Micronesian Trade and Economic Committee and US-Compact agreement. She later served as Deputy Head of Mission in Geneva and worked with various organizations including UNESCAP, ITC, WTO WIPO and also was instrumental in WTO negotiations including the Fisheries Subsidies negotiations for members. She coordinated with ACP, SVE, G-90 and LDC group of countries. She is also an academic and was lecturer in Economics at the University of the South Pacific teaching international economics. Currently she holds the position of Adviser, Infrastructure Policy at the Trade Oceans and Natural Resources Directorate at the Commonwealth Secretariat in London. She is also an author and publisher and a front -end developer.