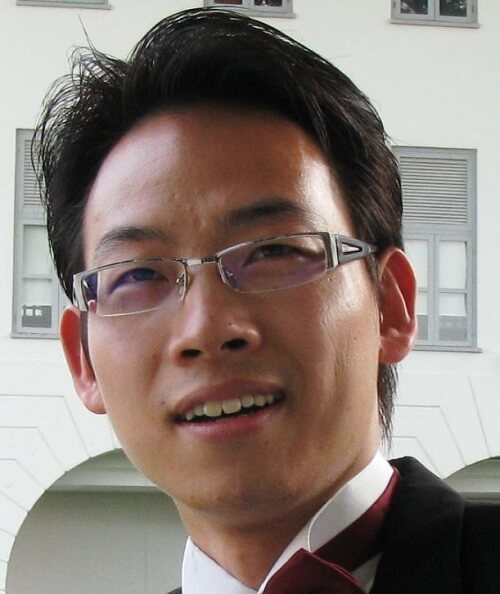 “Nobody wants a trade war”, wrote Singapore’s Prime Minister Lee Hsien Loong in an opinion piece for the Washington Post recently. This viewpoint is widely echoed by most people, but not necessarily by the United States administration.

It is true that the United States has been suffering a huge merchandise trade imbalance, especially with China. In 2017, this trade deficit surged by 12.1 per cent to USD 566 billion, the highest since 2008, among which 66 per cent (USD 375.2 billion) was with China.

That is unsustainable. However, trade imbalance is a structural and long-term problem and should be viewed with rationality, rather than being dealt with unilaterally, potentially leading to a trade war. If the United States simply wants to narrow its trade deficit, it should lift its ban on exports of high-tech products to China and adjust its domestic industrial structure. However, will it do so?

It is good news that the United States and China have started to negotiate. Optimists believe that a trade war will probably be avoided as it is highly possible for the two countries to reach a compromise. However, pessimists warn that the bilateral frictions far beyond trade are yet to come.

The fundamental dilemma is the “Thucydides Trap” – wherein a rising power causes fear in an established power, which escalates towards a war. To avoid the Trap, China has proposed to build a “new type of major power relations” of “no conflicts and confrontation, mutual respect and win-win cooperation” with the United States, but unfortunately the United States seems reluctant to go along.

There are four pillars underpinning the United States’ dominant power in the world, namely economy, technology, military and culture. China is considered a “strategic competitor” and is emerging as a threat to the United States in almost all those domains.

United States - China relations will remain the world’s most important bilateral relationship for many years to come. The two countries are inevitably going to compete, but it is unwise to politicalize trade disputes and to be enemies. Therefore, let’s “render to Caesar the things that are Caesar’s, and to God the things that are God’s.”

SUN Xi, a 1980s China-born alumnus of the Lee Kuan Yew School of Public Policy at the National University of Singapore, is an independent commentary writer based in Singapore. He is also the founder and CEO of ESGuru, a Singapore-based consultancy firm specializing in environmental, social and governance issues.